Sakshi M Krishna has a voice for a cause

Her childhood had all the makings of a future environmentalist. Sakshi M Krishna felt she was not being heard enough from a tender age. Now the 23-year-old realises she has a voice and yearns to reach out to the masses.

As a teenager in Bengaluru, bound at home, Sakshi would dream of living by the ocean. And since she could not go there, she decided to read about the ocean. Enamoured by the vast blue waters, she spent her time absorbed in learning about the creatures that live below it. “I started reading up articles to find out which human activities were affecting our oceans. And I really felt responsible for it…” That is how the journey of this empathetic and passionate young lady began. She says, “the ocean is a source of happiness for some people, but it is also affecting many people if we don’t take care of it. I worry y that someday the ocean is not going to be there. This very notion is, driving me to do something about it. Our oceans need to preserved and conserved.”

Soon she started getting involved in the environmental sector as a volunteer. But it wasn’t enough; the itch remained. Sakshi wanted more. During the first Covid-19 lockdown in India, in early 2020, she began her venture as a social entrepreneur. She launched the ‘My Earth’, a youth-led environmental organisation. She says, “I think the environment needs to be protected. And when I see someone without any gratitude towards the air they are breathing or the land they are walking upon. At that point, I really felt that why shouldn’t I be that person!.” 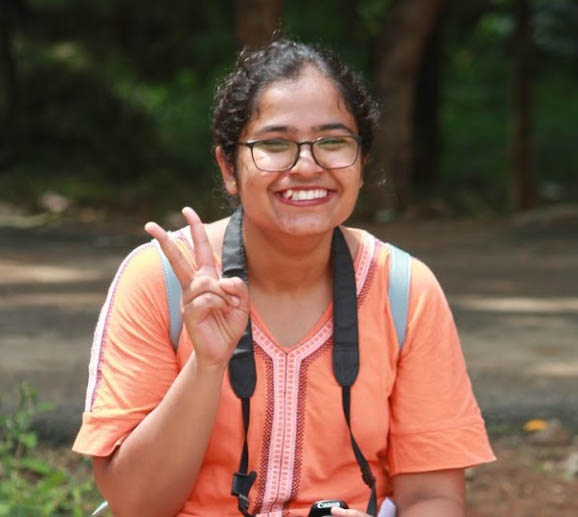 Leading by action and being heard

My Earth focuses on biodiversity, food systems, planetary health, plastic pollution, wildlife protection, and ocean protection. However, it also fills in the gap for lack of representation of vulnerable groups, underprivileged young women, and indigenous people. Krishna added, “the idea behind any climate policy is that they create a universal, blanket idea. However, that generally doesn’t work. Every region has its drawbacks. We need region-specific solutions. And if we don’t do this, the underprivileged and indigenous communities will be the most affected.” 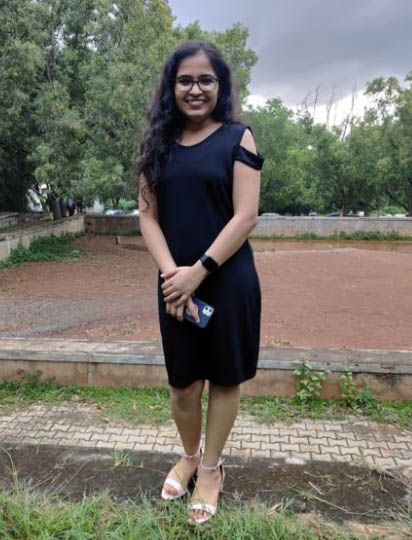 Currently her organization is self-funded, has four core members and one-hundred twenty volunteers. She is a full-time lawyer too.

As a young, female entrepreneur, she often faces roadblocks. As a youth, she says, she is not always taken seriously. “This is our planet; it is going to be our planet after you. As a young person, we need our voices to be heard. I just want world leaders and the older generation to recognise that we understand environmental problem. We understand whom to hold accountable.”

She doesn’t have her own vehicle instead takes the metro, is a vegetarian, purchases local produce only and avoids fast fashion. Sustainability is an inherent part of her life. Sakshi is a WWF India Conservation Hero. And an inspiration. We definitely need more Sakshis in this world to build a sustainable and healthier future for all.